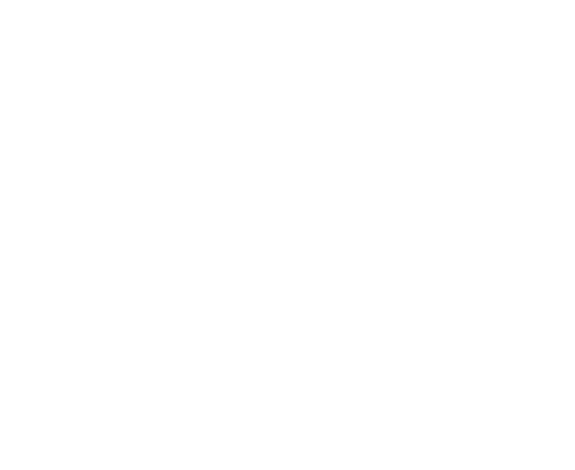 Children of God is a gorgeous, powerful musical about an Oji-Cree family whose children were taken away to a residential school in Northern Ontario. The story of Rita, a mother who was never let past the school’s gate, and her kids, Tom and Julia, who never knew she came, pushes toward redemption. Children of God offers a thrilling blend of ancient traditions and contemporary realities, celebrating resilience and the power of the Indigenous cultural spirit. Inspired by First Nations music, Payette’s profoundly moving score also includes echoes of provocative Broadway masterpieces such as Fun Home and Next to Normal.

“I saw this production in Kamloops on the third night of a small festival season presented by the Western Canadian Theatre Company. I’m sure they could have sold out three times for the number of people clamouring to get in, all after word of mouth had spread from the first two nights about this powerful musical by Oji-Cree writer Corey Payette. I knew after the first scene that it was destined for Canada’s stage.” – Jillian Keiley, Artistic director, NAC English Theatre

“Every once in a while someone as special as Corey Payette comes along with a project as special as this. Children of God was developed as part of The Collaborations because it was so extraordinary, passionate and beautiful.” – Sarah Garton Stanley, Associate Artistic Director, NAC English Theatre